Court papers reveal the state of the mortgage sector 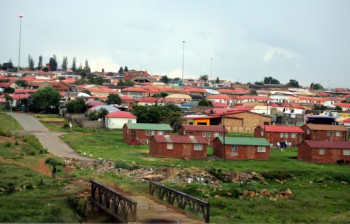 Court papers filed in the South Gauteng by two of the major mortgage banks – Standard and Absa – provide a fascinating insight into the health of SA’s property sector, says Moneyweb.

Figures from the Banking Association of SA (Basa) from November 2016 show 1,74 million mortgage accounts across all banks, of which 4,4% were in default. Of these accounts in default, roughly a third had entered the sale in execution process. Basa says roughly two-thirds of scheduled sales in execution were cancelled before the auction date.

Following the issue of a directive by Gauteng Judge President Dunstan Mlambo, a full bench of the South Gauteng High Court will hear argument later this month from several banks as well as legal and human rights organisations into the issue of home repossessions, and under what circumstances judges should set reserve prices for homes sold in execution at sheriffs’ auctions.

Until recently, no reserve prices were required on homes sold at auction, resulting in some homes being sold at auction for as little as R10, and then on-sold for substantial profits by speculators. This leaves the defaulting client with a substantial residual debt to the bank.

Court rules were changed last year to allow for reserve prices, resulting in some judges applying the new rules and others not. It is this inconsistency in judicial outcomes that the court will address. Among the inconsistencies the court will address are: when and how a reserve price should be set before a repossessed home goes on auction; whether the money judgment should be given at the same time as the sale in execution (SIE) order; whether judges should have the discretion to postpone immediate money judgments if the sale in execution has been postponed.

Both Absa and Standard Bank have argued in their court papers that legal action against defaulters, though applied only as a last resort, is essential to the general health of the mortgage industry. They argue that the threat of sale in execution provides an incentive to customers to keep up to date with their bond payments. They want the court to apply reserve prices in very defined circumstances, leaving the door open to auctioning properties without reserve prices where a customer is heavily in default.

Others, such as the Lungelo Lethu Human Rights Foundation (LLHRF), take an opposite view and want the courts to waive reserve prices only in exceptional circumstances. It argues that the Constitutional rights to dignity, justice and property must be given more weight by the courts. LLHRF cites several cases challenging the banks’ claims to use legal action as a last resort.

Mbuyiselo Khumalo, head of retail home loans at Absa, in an affidavit before the court says Absa cancelled 70% of sales in execution over the last two years. The average time between the start of legal proceedings and sale in execution is 33 months, versus the industry standard of 27 months. The accompanying graphic from Lightstone Property appears to support this claim. Only a small fraction of repossessed homes end up going on auction, for a variety of reasons: defaulting borrowers settle their arrears, sell their homes privately or challenge the sale in execution in the courts, among others.

What is also evident from data supplied by Lightstone Property is that the volume of auction sales has declined markedly in recent years, possibly because of the adverse publicity of properties being sold at auction for as little as R10, and then on-sold for huge profits. The Impairment graph below shows a steady decline in the number of sale in execution notices being issued by banks against defaulters.

The total assets of the SA banking sector amounted to R5,16 trillion at the end of 2017, of which gross loans and advances accounted for 73,7% of the total.
The court papers show that mortgage loans were Absa’s biggest asset in 2017, comprising 37,4% of total loans and advances to customers and 25,5% of total assets. Nearly 89% of these fall within the bank’s retail division, and 11,5% were past due or impaired.

Standard Bank argues in an affidavit that without the possibility of timeous execution against assets, security is futile: “And without security, the business of money lending becomes infinitely more risky and therefore more expensive for ordinary members of the public.”

The banks say they offer various alternative remedies for those in default: payment holidays, rescheduling of instalments, voluntary or statutory debt review, debt consolidation (to reduce monthly repayments) and bank-assisted programmes to sell homes at better prices than that obtained through auctions.

Standard Bank says it takes on average 29 months from the date of first default to sale in execution. It defines early stage delinquency as an account that has missed less than two payments. On average, a customer is given six months to either settle the arrears or enter a payment arrangement before legal proceedings commence. 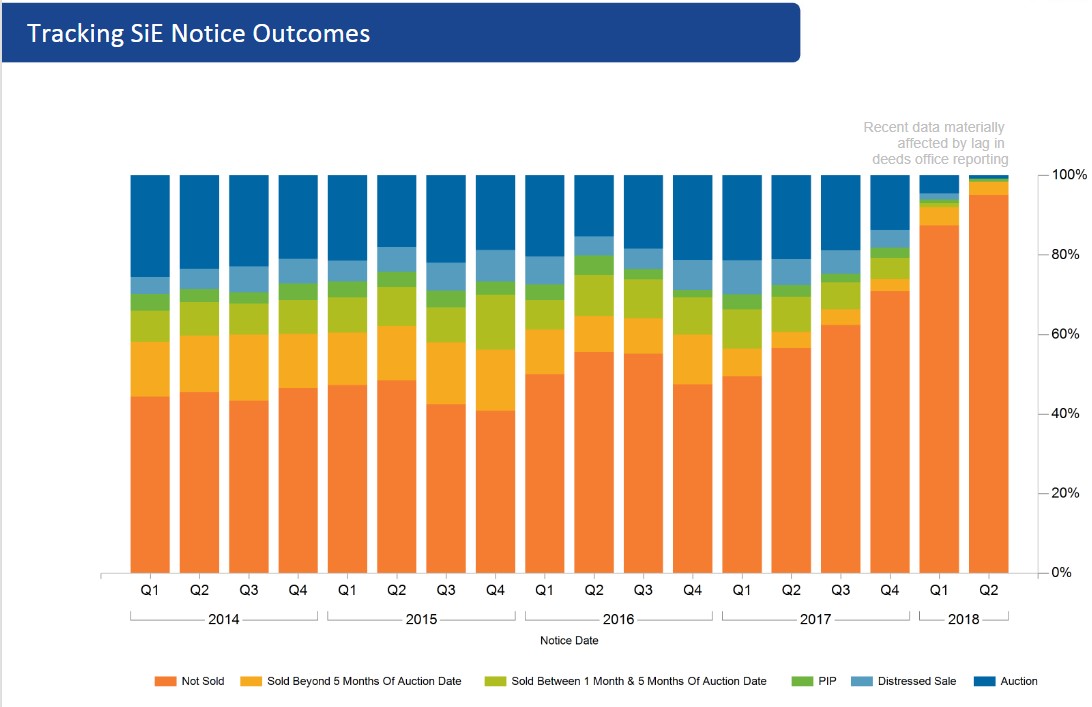 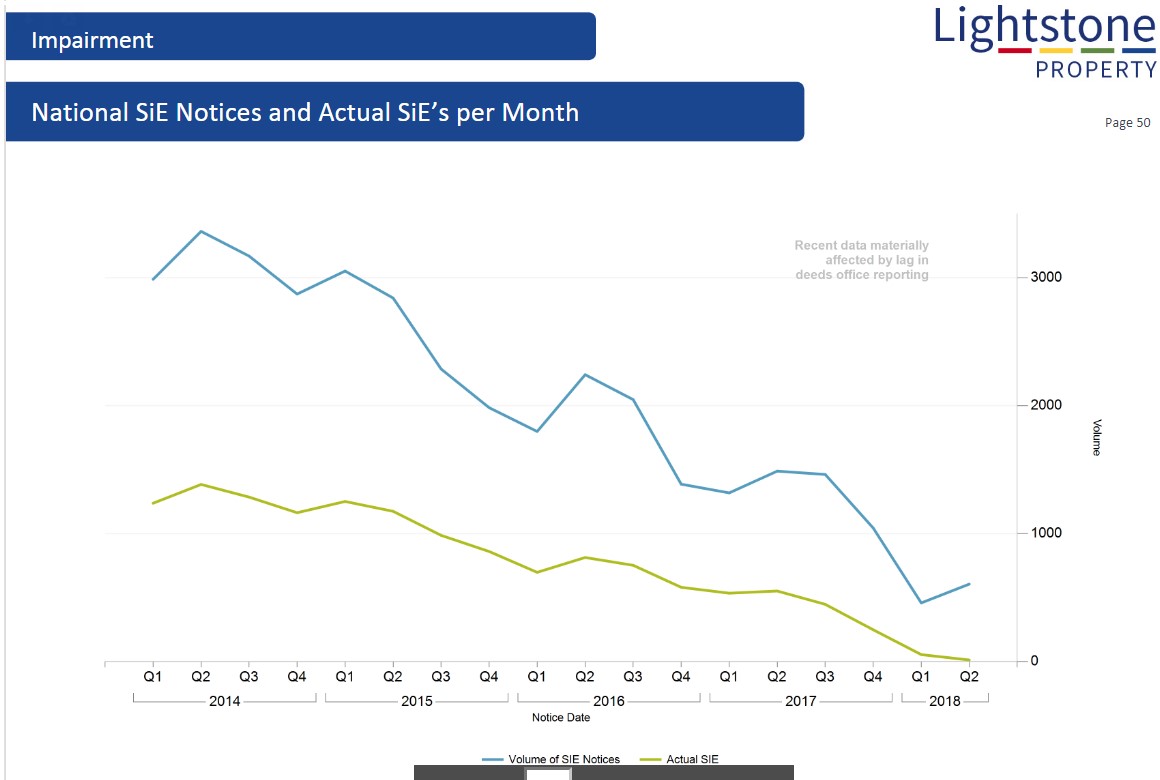