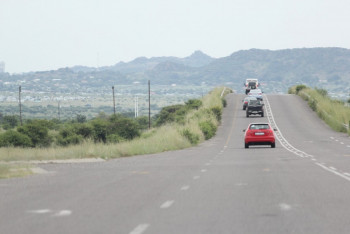 Comments debt slayer Armand Rinier: No surprise here. More cars are repossessed each year than houses. I have a simple philosophy: never trust the bank. Never trust its statements. There are all sorts of sneaky illegal costs snuck in. Question everything that comes out of the bank. I say this because most statements I have looked at have errors - deliberate or otherwise. Bank customers are asleep to the gouging that is going in. I hope this starts to wake them up.

Related articles:
Standard Bank accused of ‘double dipping’ in home repo case
Joburg court case paves the way for class action suit against the banksHow to defend your home against bank foreclosureHow the banks are denying your Constitutional right of access to justiceHow to defend yourself against the banksForget debt counselling - manage your own debt and get out of slaveryFree yourself from debt slavery - how to stop paying interest, bank charges and collection costs