US court exposes the Achilles Heel of securitisation 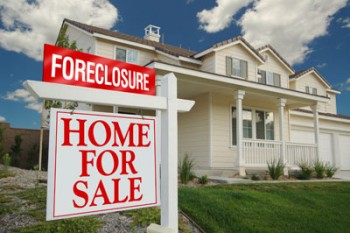 A court in New Jersey in the US has hammered a giant nail in the coffin of banks involved in securitisation. An attorney specialising in home loan foreclosure and securitisation in SA says the case should be liberally quoted in our local courts where banks are attempting to foreclose without the original documents. The website Living Lies explains the importance of this recent decision.

“In order to have standing to foreclose a mortgage, a party ‘must own or control the underlying debt.'”

New Jersey litigants need look no further. In fact, in every other state of the U.S. you will find the same decisions each quoting from several other to the same effect. Courts across the country have usually confused the issue and accepted the allegation of ownership as proof of ownership. This court answers that as well:

To establish such ownership or control, Plaintiff must present properly authenticated evidence that it is the holder of the note or a non-holder in possession with rights of the holder.”

So what is a holder, such that the party has established “ownership or control of the underlying debt.” That is the issue that has been blurred by the banks.

The banks focus on the state statutes (UCC) enabling a holder to enforce without ever establishing that the party owns or controls the underlying debt. If you think about it that is nonsense. But that one thing, more than anything else, is responsible for millions of wrongful foreclosures.

Here are some basic black letter rules, quoted in the NJ case, that have been followed for centuries:
Here is the court decision: