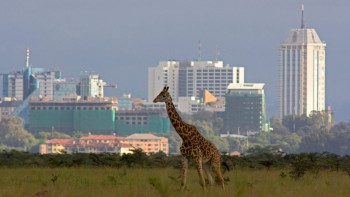 Thirteen African countries now rank higher than SA in economic freedom. Two decades ago, SA stood head and shoulders above the rest of the continent, but it's been a backwards march since then.