FAIS Act is unclear about what services should be licensed 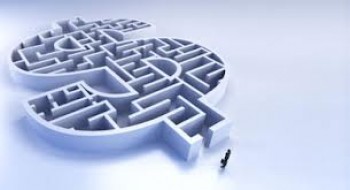