The rape and pillage of commoners by banks 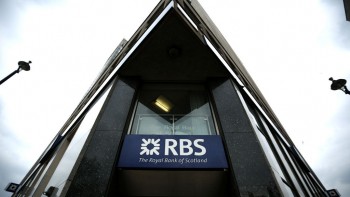 Max Keiser interviews Joel Benjamin, local authority debt audit campaigner with Debt Resistance UK, and Nigel Henderson, who lost his hotel business to RBS’s restructuring division. Nigel's story involves the Royal Bank of Scotland (RBS), which operated a "smash and grab unit" that resulted in him losing his hotel in Scotland. Keiser discusses the tens of billions in fines the bank, the taxpayer-owned RBS, faces from US authorities for the bank’s role in mortgage backed securities fraud and whether or not there will be anything left for compensation of the thousands of small and medium sized enterprises destroyed in the UK.