Despite what you hear, race relations in SA are good - report

Category Human rights
Despite what you may have heard in the media over the last few months, race relations in SA are actually quite good, according to a recent survey by the Institute of Race Relations. 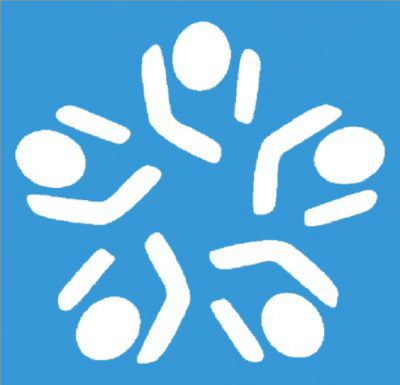 A report released by the Institute of Race Relations (IRR) has found that race relations in South Africa are in a good state. The report was based on a field survey commissioned by the IRR.

"This is remarkable considering the poverty and unemployment levels that still confront our society. It is testimony to the commitment of the majority of South Africans to see our democracy succeed. That relations remain sound is not a reason for complacency, however, and sound future relations will depend on continuing real improvements in the living standards of all South Africans”.