Under new bill, govt will own your copyright on your death

There is brisk debate in this internet age as to whether copyright law stifles the spread of knowledge. Copyright became a legal phenomenon in 1886 when writer Victor Hugo and others helped draft the Berne Convention. It seems the SA government has joined the anti-copyright movement and wants to assume ownership of your creative works on your death, according to John Kane-Berman. 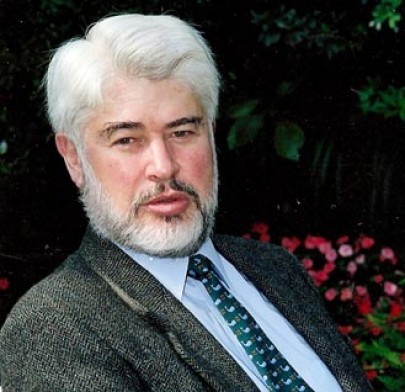