Category Crime
The ANC seems to be softening its stance on criminal defamation. The ANC and its partners stood firmly behind the criminalisation of defamation to protect the reputation of President Jacob Zuma, but perhaps realises this is a lost cause and antipathetic to free speech. The Democratic Alliance expressed its approval... 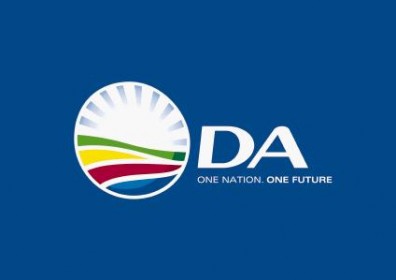 The DA welcomes the undertaking by the ANC yesterday that they plan to remove criminalization of defamation from South Africa’s common law. This is a newfound commitment to freedom of speech, and a vital step away from the worrying threats by the ANC’s alliance partner, the South African Communist Party (SACP) that a law is needed to protect the President from insults. But the ANC must now walk the talk, and demonstrate that they are indeed committed to freedom of speech, and of the press.

The DA therefore calls on the majority party to drop the Protection of State Information Bill (“Secrecy Bill”) and plans for the establishment of a media appeals tribunal. Both of these plans will fundamentally undermine the constitutional rights of South Africans. The Secrecy Bill - that is currently on President Jacob Zuma’s desk - aims to aggressively regulate the classification, protection and dissemination of what the Bill terms “state information”. In crude terms, the bill prevents journalists and citizens from making public any information pertaining to corruption or wrongdoing by the state, with heavy jail terms for anyone found in contravention of the legislation.

The media appeals tribunal seeks to adjudicate over matters or complaints expressed by citizens against print and other media, in terms of decisions and rulings made by the existing self-regulatory institutions, marking an unambiguous step away from media self-regulation and freedom of the press. The DA’s section 79 petition to the President contends that the Secrecy Bill has no place in a constitutional democracy which protects freedom of expression, including the “freedom of the press and other media” and the “freedom to receive and impart information and ideas”.

If the ANC truly is committed to the constitutionally enshrined right to freedom of expression, they must at once abandon both the Secrecy Bill and the media appeals tribunal and allow the media to play its rightful role in a thriving constitutional democracy.