The question raging across the news this week was: who jammed the cell phone signals during last week’s chaotic scenes in Parliament, and who gave authority to do this? Whoever it was operated under the misguided belief they could do as they please. 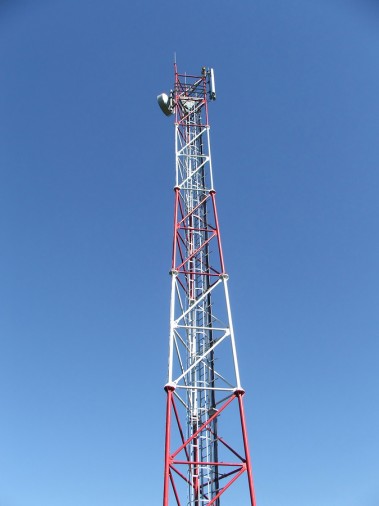 If signal jamming did take place, whoever was responsible either believed they were acting within the law or that they could simply do as they pleased, according to Lucien Pierce, an attorney with Phukubje Pierce Masithela Attorneys.

According an article in Business Day by Pierce, much has been made of the Independent Communications Authority of SA’s (Icasa’s) press release on the incident. Icasa refers to its 2002 findings and conclusions document on the inquiry into mobile telephone blocking devices. Its position is that “the use of jamming devices by any entity other than national security cluster departments is not authorised and or permitted. The … departments may, where supported by relevant security legislation, deploy the use of jammers in relation to, among others, state security functions.”

Icasa seems to suggest that the cluster may simply jam signals as and when it deems it necessary. This is not the case. There are a number of laws that allow the lawful jamming — more accurately known as interception — of signals. The Regulation of Interception of Communications and Communication Related Information Act (Rica) makes it illegal to interfere with anyone’s communications without lawful permission.

Section 2 says: “Subject to this act, no person may intentionally intercept or attempt to intercept, or authorise or procure any other person to intercept or attempt to intercept … any communication in the course of its occurrence or transmission.” The act does permit the interception of cellphone signals, but it has to be with the permission of a judge. Therefore, if anyone deliberately intercepted cellphone signals in Parliament last week, the only legal way would have been with the permission of a judge.

Another relevant law is the Electronic Communications and Transactions Act. Section 86(1) says: “Subject to the (repealed) Interception and Monitoring Prohibition Act, a person who intentionally accesses or intercepts any data without authority or permission to do so is guilty of an offence.” This section also says anyone who unlawfully uses a device to overcome the security protection of data commits an offence. The act is more focused on protecting data communications and would have been particularly relevant to journalists writing, filming or tweeting about events in Parliament.

The Intelligence Services Act is also relevant. Let us assume that the minister of state security was somehow involved in or responsible for the jamming debacle. He could not simply authorise signal jamming as such behaviour would also have been subject to Rica. I doubt that a judge would have granted an order for the interception of cellphone signals unless there was a very compelling reason. If there was a “compelling” reason, the fact that the interception could be so easily stopped seems to indicate that the reason may not have been truly compelling and that a judge may have been misled.

The Intelligence Services Act also has a provision requiring its director-general “to ensure that neither the agency nor any of its members may, in the performance of their functions prejudice a political party interest that is legitimate in terms of the constitution; or further, in a partisan manner, any interest of a political party”. Some political parties are sure to seize on this if the Minister of State Security was involved.

So, unlike the lyrics to Marley’s song, there are indeed rules governing jamming. As much as the culprits may think they were able to act with impunity, there are very good laws in place to prosecute those who may have been party to the debacle.