Category Budget
Figures from the Debt Counsellors Association of SA shows a more than 50% increase in the number of consumers applying for debt review over the last 18 months. That shocking bit of news will weigh heavily on Finance Minister Nhlanlha Nene as he prepares his Budget Speech for next week. 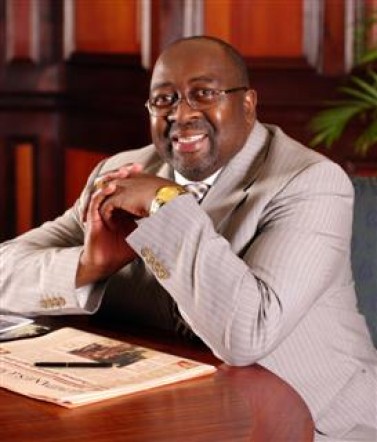 This is likely to weigh heavily on Finance Minister Nhlanhla Nene's budget next week, which is expected to hike fuel and Road Accident Fund levies. According to Business Day, uncertainty remains about which other taxes he will raise, although speculation is rife that tax increases will be targeted at the wealthy through the likes of capital gains taxes.

This is contradicted by recent research by BMR in partnership with credit solutions firm MBD, which produces a quarterly Financial Vulnerability Index. The latest index summary suggests South African consumers experienced "a slight improvement in their personal financial situation during 2014 compared to 2013.

"This slight improvement occurred despite their finances being constrained by a number of factors over the course of 2014. These factors include a higher interest rate environment, slow economic and employment growth, some substantial price increases, labour strikes, restricted access to credit and continued high debt levels. In this regard the CFVI revealed that consumers faced significant challenges in servicing their debt during each quarter of 2014."

Reason for the increase in the number of consumers applying for debt review include higher interest rates, inflation and stricter lending criteria being applied by the banks. The recent drop in oil prices has provided some relief to consumers, but the message from the Debt Counsellors Association of SA is that many South Africans are still living beyond their means.

Finance minister Nene will be careful not to squeeze more out of income taxes than the middle classes can bear. So expect the usual increases on sin taxes, and possibly an increase in capital gains tax.