How to root out corruption: start at the top

Category Corruption
The SA government's response to corruption is to call for committees and investigating panels. Then it proceeds to undermine its own anti-corruption bodies, such as the National Protector. If it wants to get rid of corruption, it should start at the top, according to Business Day. 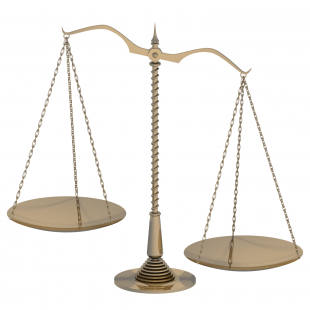 It is probably a symptom of powerlessness, rather than of power, but SA’s government has a horrible habit of responding to challenges by setting up new layers of bureaucracy.

The greater the challenge, it seems, the stronger the instinct to create new and potentially dysfunctional entities to deal with them.

The integrity unit that will be established under the new Public Administration Management Act to "manage ethics, integrity and disciplinary matters" involving public servants looks, unfortunately, to be another such entity.

The intention, we are told, is that it will be an additional tool to combat corruption.

It might be easier to believe this if the government hadn’t spent the past few years undermining those tools it already had in place to combat corruption — such as the public protector, the National Prosecuting Authority, the Hawks (and before them the Scorpions), the Special Investigating Unit, or now, possibly, the investigative arm of the South African Revenue Service.

It would be easier to believe this too if there were not already perfectly good legislative curbs, and rules in place making fraud and corruption illegal, whether by public servants or anyone else.

It doesn’t harm to promulgate legislation providing for sanctions against public servants found doing business with the state — in terms of the new act they can be fined or jailed or dismissed. Chances are, though, that this will just make the frauds more creative in finding loopholes — as long as the fundamentals of ethical attitudes and conduct are not there.

You can’t legislate morality. Nor integrity. As long as the leadership itself is corrupt, the culture of corruption is likely to be pervasive.

As long as there is little respect by the executive for the work of independent institutions of state (the public protector, for example), the likelihood is that there will be public servants across all tiers of government who will be likely to take maximum advantage of the opportunities for enrichment that their posts offer them.

Adding a new entity will just create more posts, staffed by yet more public servants, with more procedures, making the process of taking disciplinary action against wrongdoers even longer and less likely to succeed. This is not how to combat corruption.