Creditor can take judgment if consumer defaults under debt arrangement

Rose Norton reports on a recent case where a consumer defaulted on the terms of a debt rearrangement and the bank successfully applied for summary judgment. The consumer took the matter on appeal, arguing that the creditor could not sue without rescinding or varying the debt rearrangement. The bank won the case on appeal. 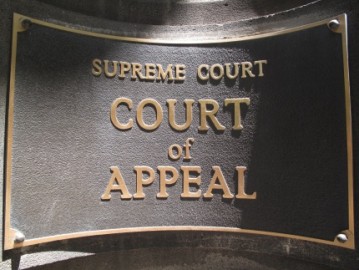 The appeal court has reaffirmed that a credit provider can proceed and take judgment against a consumer who defaults on any obligation under a debt re-arrangement that was agreed between the consumer and the credit provider or ordered by a court. That is the plain meaning of section 88(3) of the National Credit Act (NCA).

The respondent bank in Jili v FirstRand Bank Limited concluded an instalment sale agreement with the appellant for the purchase of car with instalments of R3 100 per month over 60 months. After a debt review under section 86(1) of the NCA, the consumer’s obligation to the bank was reduced to a monthly instalment of R1 714 over 68 months. The consumer failed to pay two instalments. The bank issued summons and was granted summary judgment against the consumer for the return of the vehicle.

The consumer argued unsuccessfully on appeal that the creditor could not sue without rescinding or varying the debt re-arrangement order. The court also refused to find that it should exercise a discretion in favour of the consumer. The consumer had not cured her default under the agreement and there was no doubt as to her liability to the bank. The consumer had already enjoyed the considerable benefits afforded by a debt re-arrangement order and was not entitled to any further indulgence. The bank had clear rights to proceed and the summary judgment was confirmed.