Celebrating a decade of FAIS

Category Financial and Accounting
The Financial Advisory and Intermediary Services (FAIS) Act turned a decade old this week. By all accounts, it has fulfilled its promise of greater transparency and fairness in the marketing and sale of financial products, according to Laura du Preez of Personal Finance. 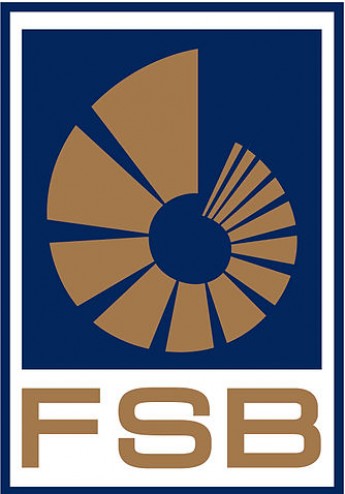 This week marked the 10th anniversary of the implementation of the Financial Advisory and Intermediary Services (FAIS) Act.

The Act came into effect on September 30, 2004, ushering in regulation of financial advice for the first time. This regulation brought with it a host of good measures:

* Licences for financial services providers (product providers and advisers), who must be fit and proper when it comes to competency, honesty and integrity and financial soundness;

* A slow raising of the levels of competency through regulatory exams for financial services providers, or their key individuals;

* A general code of conduct that obliges advisers to deal with you honestly, fairly, with due skill and care and to act in your best interests;

* An obligation on financial services providers to disclose certain information to you, to avoid conflicts of interest and to give you suitable advice; and

* An obligation on advisers to keep a record of advice given to you, which you should be given to read and sign.

The FAIS Act and the Financial Services Board (FSB) have improved financial services and advice beyond all recognition, they say.

And Ian Middleton, the managing director of Masthead which offers compliance and practice management services to financial services companies, says the Act has driven more financial planners to have a longer-term focus on the advice process rather than the sale of products to earn commission.

With the FAIS Act came the FAIS Ombud, properly known as the Ombud for Financial Services Providers, who can deal with your complaints about bad advice or service.

Middleton says the number of determinations made against advisers – typically below 35 a year – is a small fraction of the number of financial transactions that take place each year. In 2012, there were also some 1 350 settlements of cases.

Even the total of all complaints about financial products to ombuds and adjudicators, at less than 40 000 a year, is a small portion of the millions of transactions annually.

These statistics appear to paint a good picture, although we do not know how many victims haven’t come forward.

Middleton says that, in his view, most regulated investments are sold via sound advice processes, while there is still some “product flogging” when it comes to life and disability policies.

Determinations from the office of the first FAIS ombud, Charles Pillai, and his successor, Noluntu Bam, have highlighted exactly how not to give advice, and all too often the rulings highlight how the adviser acted in his or her best interests to benefit from the commission rather than in your best interests.

The fear of being the subject of one of these cases must be a big deterrent of bad practices, and their publication in Personal Finance, among others, educates us all about what constitutes good advice.

Bam recently told me that few complainants who have been awarded compensation come back to her office, and she believes they are therefore succeeding in claiming that compensation.

Her orders have the status of a High Court order, and failing to comply with them will have negative consequences for the offending adviser’s credit record, she says.

Kudos must go to the FAIS Act, but the biggest black mark against the post-FAIS era must be the way in which ombud rulings have been taken on review. Some financial services providers have tried to go to court rather than use the appeal process through the FSB Appeal Board. And any appeal against an award to you that you feel the need to fight on an equal footing with legal representation seems to defeat the aim of providing a cost-effective and quick complaints resolution process.

Notably, these cases have concerned property syndication schemes such as Sharemax, so often sold to elderly people of limited means with disastrous consequences when these schemes have failed to deliver as promised.

There is also nothing in the legislation to provide in the appeal process for an appointed lawyer to assist the complainant.