Solidarity warns Telkom to abandon race as a criterion for retrenchment

Trade union Solidarity is bringing an ugent interdict against Telkom to stop it apply race-based criteria in its retrenchment drive, which aims to save R5 billion in costs over five years. 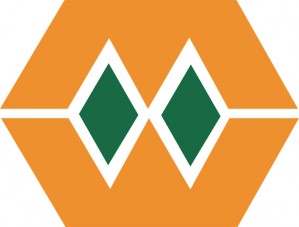 The trade unioin has warned that Telkom’s objective to achieve absolute race representivity could result in a radical reduction of workers from minority groups.

Kruger says Solidarity made this projection by comparing the company’s current employee profile with the racial composition of the economically active population. “It is clear that Telkom will not hesitate to abuse its current retrenchment process to pursue its ill-considered race targets. Telkom is frustrated because it is not achieving its targets for racial transformation fast enough. It is precisely for this reason that race is now being imposed on workers as a criterion for retrenchment,” Kruger says.

According to Kruger, Telkom envisages achieving those outputs by means of its current retrenchment process. “The opaque nature of the company’s restructuring plan and its unwillingness to consult with Solidarity about race as a selection criterion in the retrenchment process, indicate that Telkom wants to manipulate the process in such a way that race would be a much more significant factor than Telkom currently wants to make it seem,” Kruger says.

“Telkom’s obsession with race leaves Solidarity no other choice but to approach the Labour Court to stop the retrenchment process, and to force Telkom to consult with us about using race as selection criterion,” Kruger explains.