Counting the economic cost of the lockdown 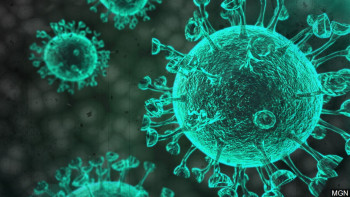 From SA Accounting Academy: As South Africa enters the fourth weekend of the Covid-19 lockdown, the economic and social consequences are now becoming more apparent.

Let’s explore some of the likely economic consequences: This is not to count the human cost of social distancing, and the impact of closed schools on the nation’s education system.

This horrific tally of the human and economic cost of the lockdown demands a public response to government.