Another instalment in the march towards tyranny 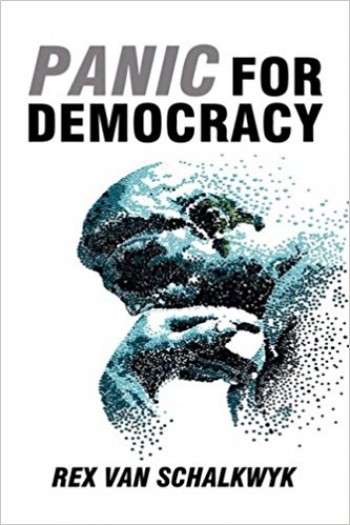 * Rex van Schalkwyk is a former judge of the Supreme Court of South Africa and is the chairman of the FMF’s Rule of Law Board of Advisers. He is the author of three books and numerous published articles.