Category Labour
SA's unemployment rate at 26% puts us behind Greece. That takes some doing, but we managed it. But this has not stopped the ruling party throwing its weight behind calls for a national minimum wage, which places us squarely in cloud cuckoo land, writes John Kane-Berman of the SA Institute of Race Relations in Business Day. 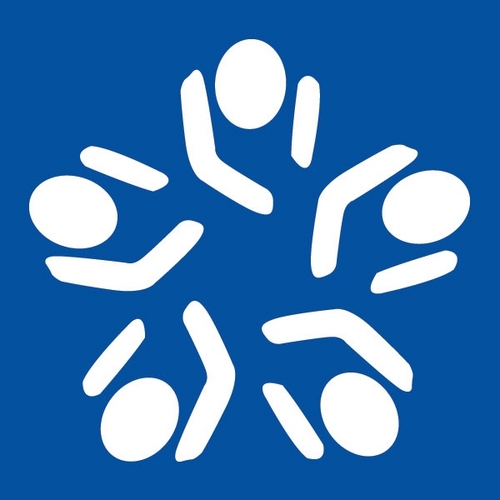 In September 2013, Cyril Ramaphosa said at Wits University that starting wages in SA were higher than the relative productivity of new workers, so companies incurred a "loss" when hiring inexperienced workers. New entrants to the labour market were effectively locked out.

"This system," he said, "denies our children and future generations the opportunity to work, to learn, to gain experience and to become full citizens in their own right." Could this be the same Ramaphosa, now deputy president of both the country and the African National Congress (ANC), who now says there is broad acceptance of the need to introduce a national minimum wage? That anyone should be contemplating the imposition of a national minimum wage at this point in our economic development is an indication of how far those who are ruling this country and their allies in various quarters have journeyed into cloud cuckoo land.

Since the ANC came to power in 1994 — 21 years ago — unemployment in SA has more than doubled. The latest figures show that the number of jobless people (including discouraged workers) has risen from 3.67-million in 1994 to 8.74-million this year.

Ramaphosa does not say whether his "broad acceptance" includes these jobless millions.

Not only are our jobless figures very high, they are much higher than those of many other countries.

Our unemployment rate on the strict definition (which excludes discouraged workers) is 26%. This is substantially higher than the rates in all our supposed emerging market partners: China is running at 4%, Brazil and Russia at 6% each, and India at 9%. Moreover, our rate of 26% comes at the end of five years of (admittedly tepid) economic growth, whereas Greece’s rate of 25% comes after five years of recession.

To be worse than Greece takes some doing, but on this score we have done it.

The effect a national minimum wage would have on demand for labour depends on how high or low it is set.

But at the very least, when unemployment among nonstudent youth aged 15-24 is running at 63%, prudence and caution necessitate that we do nothing to risk erecting higher barriers to market entry, which is what Ramaphosa warned against. So did the National Development Plan, which complained that the labour market "locks out new entrants".

Far from empowering the labour minister to proclaim a national minimum wage, her power to decree any minimum wages anywhere should be repealed. The powers of sectoral bargaining councils to have their agreements extended to employers and workers who have not signed them should also be removed.

These steps would go some of the way towards the liberalised labour market SA needs to combat our high unemployment. Other necessary steps include requiring secret pre-strike ballots so workers rather than union officials make the decision to go on strike, stamping out the violence that now frequently accompanies strikes; reducing the scope for legally "protected" strikes and pickets; saddling unions with punitive damages when they destroy property; removing restrictions on labour broking; and enabling managers to run businesses without the constant threat of being hauled before the Commission for Conciliation, Mediation and Arbitration.

Let democracy, individual choice and the rule of law prevail.

But the government also needs to stop its low-intensity oral and legislative war against the job-creating private sector.