Category Constitution
The Constitutional Court has ruled that the Democratic Alliance was within its rights to claim that President Zuma had stolen South Africans' money to build his R246 million Nkandla residence in Kwazulu-Natal, according to SAPA. 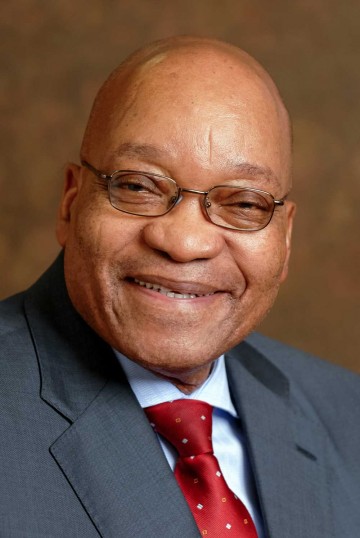 The DA was within its rights when it said in a text message that President Jacob Zuma had stolen money, the Constitutional Court has ruled.

It set aside a ruling by the Electoral Court that a message calling Zuma a thief fell short of the test for fair comment.

The Constitutional Court said today the opposition Democratic Alliance did act within its rights when it sent the message.

In the message, sent to more than 1.5 million voters in Gauteng last March, the DA said: “The Nkandla report shows how Zuma stole your money to build his R246 million home. Vote DA on May 7 to beat corruption. Together for change.”

The message followed findings by Public Protector Thuli Madonsela that Zuma and his family unduly benefited from some of the R246 million spent in security upgrades to his KwaZulu-Natal residence.

The ANC went to the South Gauteng High Court in Johannesburg to secure an order declaring it amounted to the publication of false information.

But the judge agreed with the DA who argued the text message was fair comment based on the protector’s findings.

The DA also said it was entitled to send the message in terms of its right to freedom of expression and right to political activity.

The high court found that the message amounted to fair comment and dismissed the ANC’s application.

But the ruling party successfully appealed to the Electoral Court, which found that the message fell short of the test for fair comment.

The matter went to the Constitutional Court, where the DA argued this was an important test for freedom of speech and free political activity. It said the track record of those in power needed to be open to robust scrutiny, especially during election time.