Copyright bill is the latest in a litany of oppressive laws

SA is becoming more authoritarian by the day as shown by recent amendments to the Copyright Act. These amendments will vest copyright with the state on the death of the artist. The rot started with mining and has now jumped the fence to copyright, according to John Kane-Berman of the Institute of Race Relations. 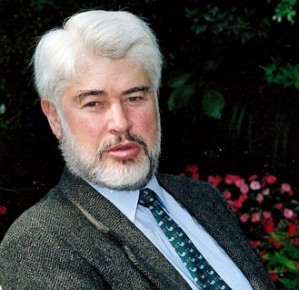